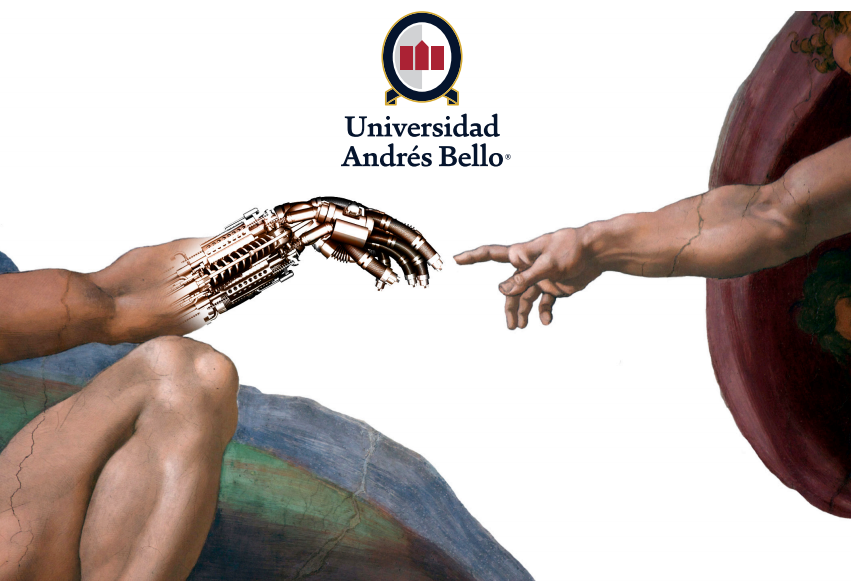 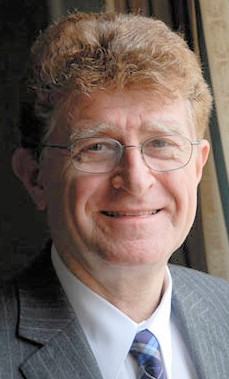 Mike Roco is the Senior Advisor for Science and Engineering at the National Science Founda- tion and founding chair of the U.S. National Science and Technology Council’s subcommittee on Nanoscale Science, Engineering and Technology (NSET). Prior to joining National Science Foundation, he was professor of mechanical and chemical engineering. Dr. Roco is credited with thirteen inventions, contributed over two hundred articles and twenty books on multiphase sys- tems, computer simulations, laser measurements, nanoparticles and nanosystems, and trends in emerging technologies. Recent volumes include “Convergence of Knowledge, Technology and Society” and “Nanotechnology Research Directions for Societal Needs in 2020”. He propo- sed the National Nanotechnology Initiative (NNI) on March 11, 1999, at the White House, and is a key architect of the NNI. Dr. Roco is Correspondent Member of the Swiss Academy of Enginee- ring Sciences, Honorary Member of the Romanian Academy, and Fellow of the ASME, IoPhysics and AIChE. Dr. Roco is editor-in-chief for the Journal of Nanoparticle Research. He was awarded the National Materials Advancement Award in 2007 “as the individual most responsible for su- pport and investment in nanotechnology by government, industry, and academia worldwide”, and received the IUMRS “Global Leadership and Service Award” at the EU Parliament in 2015 for “vision and dedicated leadership …that has made major impact to all citizens around the world.” 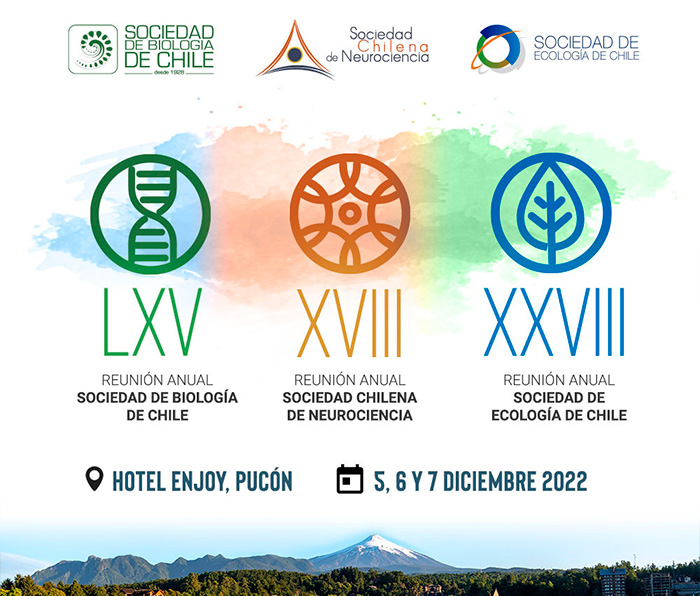